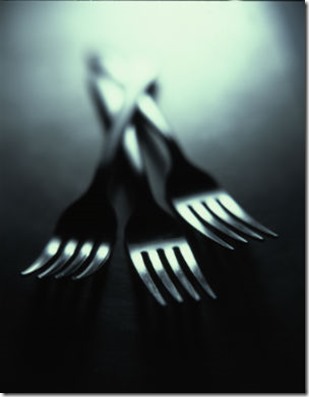 I’m a big believer in systems and doing things for a reason (because doing random things only generates random results, which ain’t good). I also like to keep things as simple as possible.

With that in mind I’d like to tell you about my ‘Rule of Three’. You may have already seen this in action in a previous blog post about designing an initial SharePoint structure for migration:

So where did this rule of three come from? Well, in my experience when it comes to change most people can’t handle more than three changes. In essence, they can’t juggle more than three new concepts or changes at a time in their mind.

Thus, most people can accommodate three changes but that is their limit. If you add a fourth then this is where the illogical occurs. At the point of mental overload (i.e. four or more changes) not only is the user unable to cope with this last change but they also abandon all the previous changes they had already accepted. That is, at the point of overload they throw their hands up in the air and say ‘this is all too hard’ and throw in the towel, abandoning all change. Like a house of cards, overload a user and their whole adoption acceptance collapses and you have to start again, but typically you are now starting with a bigger mess and face more resistance.

Thus, pushing people to the point of failure results in catastrophic failure of adoption, where they no longer accept any change. That is bad news when it comes to adoption and thus should be avoided at all costs. In many cases, after the point of overload and collapse the user becomes much more resistant to any thing that you propose that is different from what they already know.

So, when you are making changes in people’s lives, especially when it comes to how they use technology in their job, remember my rule of three and don’t overload them. Also keep in mind this article I wrote a while back:

because making them feel stupid is the fastest way to tip them into catastrophic failure and create a rod for your own back.

Keep it simple to start with but don’t give them any more than three things to juggle at a time. As they become comfortable with one thing add another but limit the balls they have in air to no more than three. A lot of small changes in rapid succession are much more likely to succeed than massive jumps.

4 thoughts on “The rule of three”