If you go out and create a new Microsoft Team you don’t get the opportunity to add a custom icon for that Team. Thus, you get a Team as shown above with just some letters and coloured background which is rather boring. 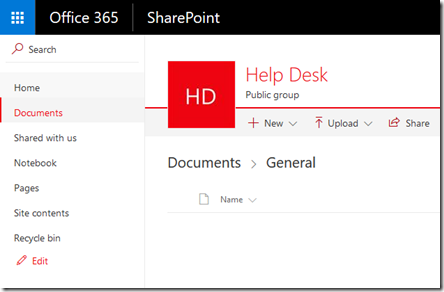 However, when you create a Microsoft Team, you also get a SharePoint Team Site. Unfortunately, this also just has the same ‘standard’ icon by default.

A Microsoft Team also creates an Office 365 Group which again has the same old ‘standard’ icon.

So how do you change the icon? 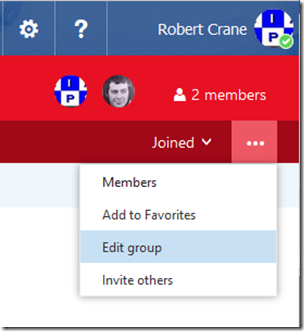 Go to the very right of the Group menu and select the three dots (also called an ellipse). From the menu that appears select Edit Group. 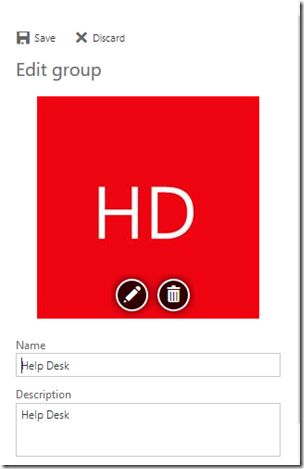 A panel will slide out from the right. Select the pencil icon on the image and upload you new icon. 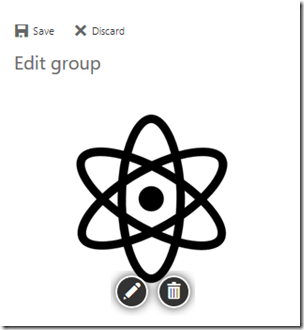 When the new images appears in the pane, select the Save option at the top of the panel, just above the image.

You should see your Group icon update as shown above. 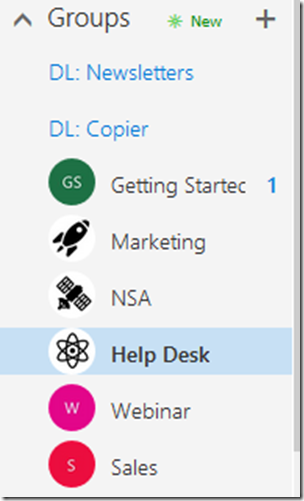 You should also see the icon update in Outlook on the web (OWA) as shown above. 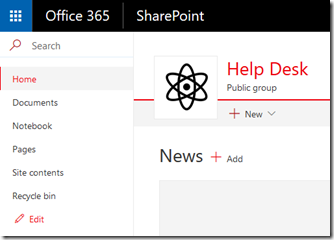 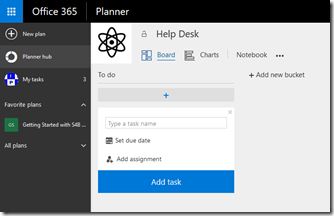 and the Planner plan connected to the Group and Team.

and finally into the Microsoft Teams app itself.

One icon to rule them all!