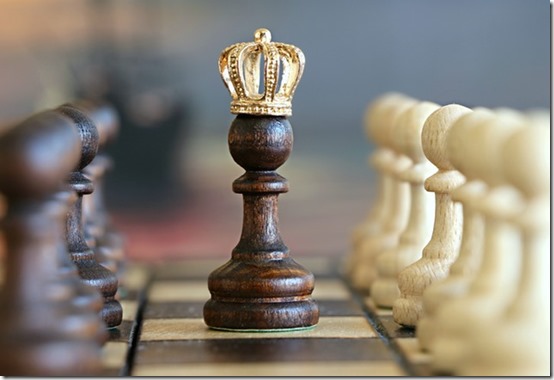 The shift from traditional on premises to technologies like cloud has created significant disruption in the market. Such disruption extends through the entire chain and also includes IT resellers who have traditionally made their revenue by selling physical devices like servers.

So now it is back to square one for IT resellers looking for revenue. Unfortunately, most are looking for additional opportunities in the wrong way I believe. Most now look for something they ‘want’ to do rather than looking for what nobody else can do.

The problem with doing what you ‘want’ to do is that based on your history, associations, experience you are most likely going to choose something your peers are also going to ‘want’ to do. Why? Because they are just like you and thus make similar choices. That simply lands us back in a world like the traditional box moving or email migrations, with many people are doing the same thing. The result? A commodity market where it is hard to make a decent profit.

Instead, I would suggest, you need to look out at the market and find what others are not doing or don’t want to do and fill that void. Profitability, in the SMB space, really doesn’t come from doing what everyone else does. It comes from being a specialist, from being a unique provider that remains largely unchallenged in the market.

Chances are that if you do something no one else can do you’ll need to improve your skills and incorporate new knowledge but the ROI you’ll receive doing that will be significantly higher. It simply supply and demand economics. You can charge more if there are less suppliers in the market.

So get known for something else that no else is known for. Be the go to person for that specific technology or technique. Don’t simply travel with the pack and do what everyone else does. That is lazy and the results you receive will be less than stellar for exactly that reason. Success doesn’t arrive or appear, it is earned. It is on the other side of hard work, persistence and discipline. The good thing is that success is definitely on the other side of those attributes and the sooner you start, the sooner you’ll arrive there.

So remember, to ensure future profitability and relevance, don’t ask what you ‘want’ to do, find what nobody else can do and then go do exactly that. That is your guarantee of success, mark my words.